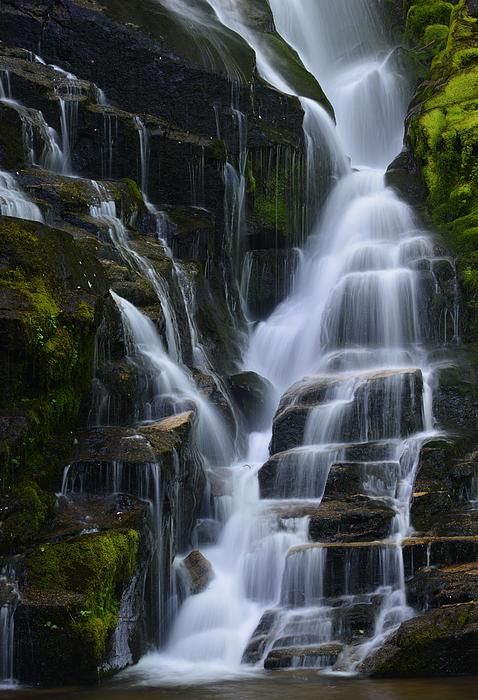 Sage Yajjavalkya speaks “Oh! Bharadhwaja, thus the supreme Lord Hair incarnated as Rama in one Kalpa to reduce the burden of mother Earth, reinstate the Dharma by destroying the wicked demons, and provide serenity, delight, and peace to the noble-souls and Mahathma. The personification of Lord Hari as Rama was sung in praise by many intellectuals, Rishis, Sages, scriptures, and Veda, ‘Hari is Anantha and Harikatha is Anantha’ the supreme Lord Hari has several incarnations are endless like his glorious myth. Oh! Mune, in every Kalpa the supreme Lord Hari assumes various incarnations which are beyond description and comparison, to reinstate the righteousness, and the great Sages and Rishis, noble-souls, sung in praise of his virtues according to their intellect, and all of them are equally mesmerizing and worth listening to, hence Hari and Harikatha are eternal. Lord Mahadeva speak to Devi Bhavani “Oh! Devi, the various passionate sports of Lord Hari is beyond description, can’t be completed in crores of Kalpa. Oh! Bhavani, I have described the powerful Harimaya with a single incident to prove that none is free from the illusion/delusion of Lord Hari, even the enlightened souls have not spared from it. The supreme Lord Hari gets highly pleased with the pure love and devotion at his lotus feet, mere describing his endless legends, remembering the various amusements are enough to get rid of sufferings and grief of Samsara.”