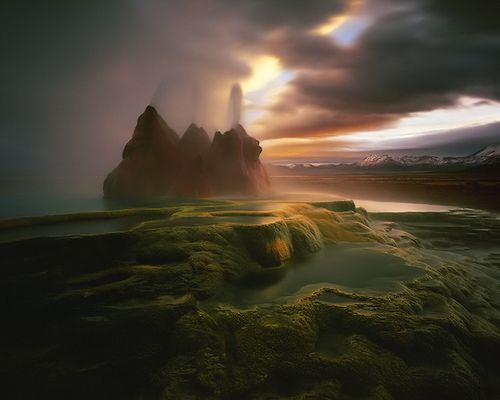 Chapter – 139– Sri Ramacharitha Manas – Bala Kanda – Lord Hari pleased with the devotion and Tapasya, and appears before the couple

Sage Yajjavalkya speaks “Oh! Mune, the divine couple Manu and Shatharoopa who were conducting penance consuming water for several thousands of years, after some time stopped that too depending on the air for another thousand of years. Later, they have refused the consumption of air for ten thousand years and meditated upon Lord. The trinities were deeply anxious about the couple and prompted them to ask for a boon, the bodies of the couple were already shrunk to the skeleton, were grown beyond body consciousness. Lord Hari was highly pleased watching the pure love, intense devotion, and faith of his devotee, realized this divine couple have nothing to rely on other than him, the compassionate Lord spoke in nectar-like words “Oh! Manu, Devi Shatharoopa, kindly ask for a boon, I am highly pleased with your devotion.”, the sweet nectar-like voice steeped into the ears of the couple who were immersed in Tapasya for several thousands of years, the compassionate voice of Lord Hari, rejuvenated the body that was almost perished due to extreme Tapasya. The nectar-like voice gushed through the ears settled in their hearts, could experience the most beautiful form of Lord Hari that they have in mind while leaving the Kingdom.”

Posted by Vishwanathan Uma at 2:29 AM