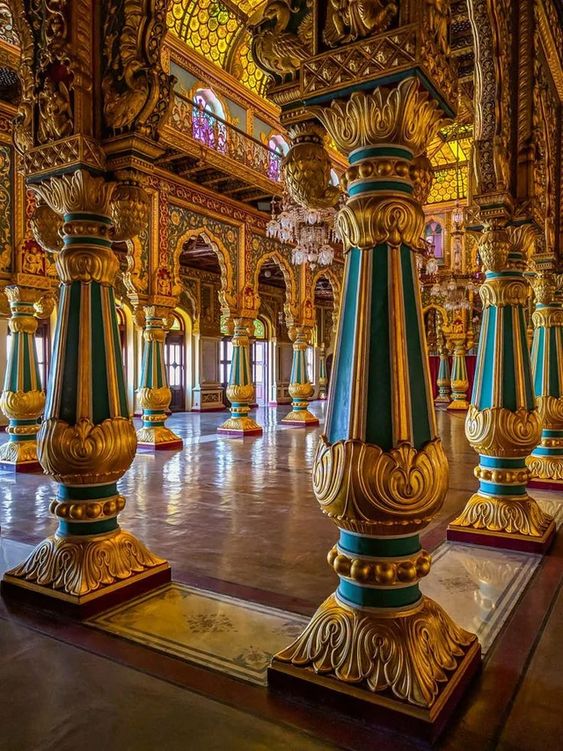 King Prathapbhanu conducted several Yajja and Yaja for the welfare of the Universe and its people sincerely followed the Vedic rites and performance of religious and spiritual rites. He was a noble, wise, learned, contented always performed tasks for the welfare of the Kingdom and his subjects, whatever pious deeds performed were surrendered to the all-pervasive Supreme Lord Vasudeva. One day, King Prathapbhanu conducted a hunting expedition to the dense wood of Vindhyachala, followed by his men. They have enthusiastically moved on horseback all over the dense forest and hunted a large number of animals on their way.  Suddenly, the King noticed a giant wild boar, with sharp tusks that resembled a crescent moon, slipped out of his sight. King Prathapbhanu was determined to chase after the boar, it was huge-sized, growling revealing its teeth, and the large white tusks were frightening, fixed its gaze at the King.

Posted by Vishwanathan Uma at 11:10 PM