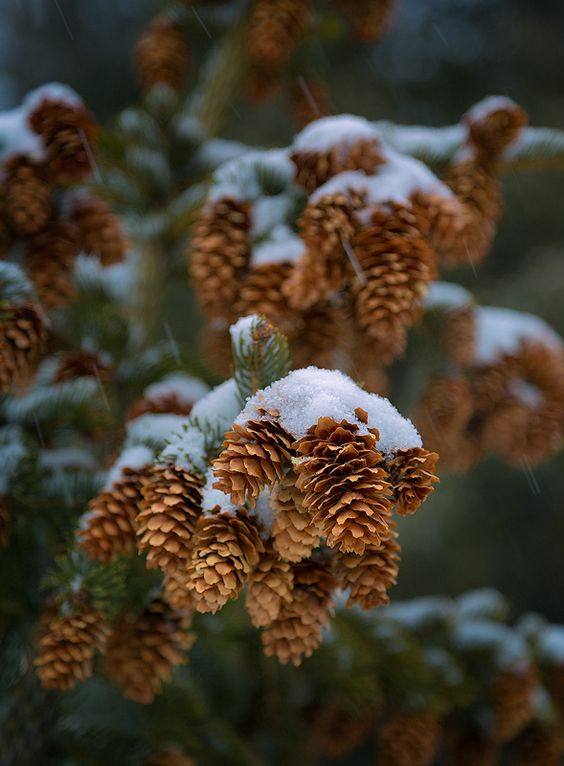 Maharishi Narada continued “Oh! Lord, you have offered the Varuni/ intoxicated drinks to the demons, and toxic Halahal poison to Rudra, and you have been way too intelligent to accept Goddess Lakshmi and the precious gem Kausthubha emerged out of the ocean while churning, in this way, you have been very astute and selfish in all your dealings with the deities and demons. Oh! Prabho, you are independent to act, you are not answerable to anyone. You have always been free-willed, and have performed whatever pleases your mind. You don’t take pleasure or grieve on the occasion when the noble gets tarnished or the wicked get praised, Oh! Prabho, you are not worried or alarmed of anything, you are not affected by good or evil, but you have played the trick on me, for that you will reap the fruit of it.  You have provided me with the appearance of a monkey, for that you will survive with the help of them in the future. You have fooled me, and put me in deep distress, hence you will suffer the pain of separation from your consort.”

Posted by Vishwanathan Uma at 10:39 PM