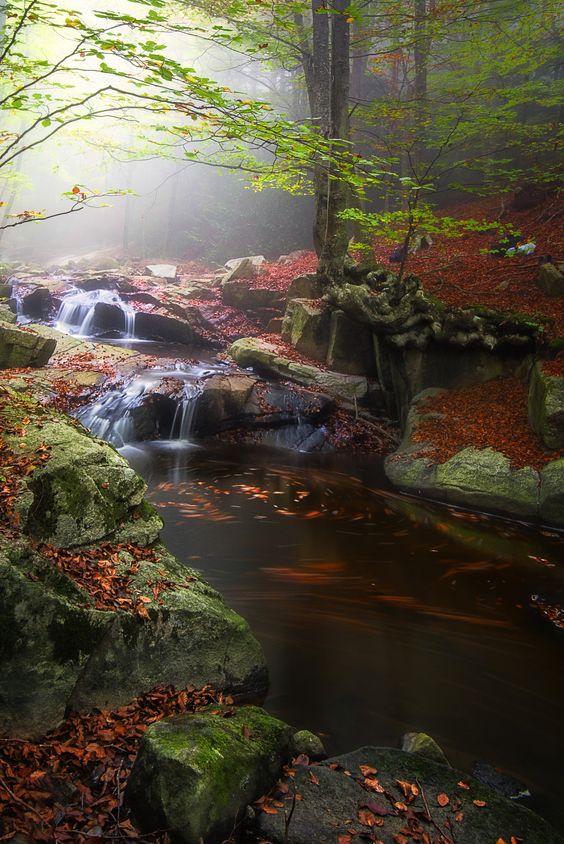 Sage Yajjavalkya speaks “Oh! Mune, the Harimaya is so powerful to win, hence the worship of Lord Hari is significant to get rid of the sufferings and grief of Samsara, the impurities of Kama, Krodha, Lobha, Moha, Madha Mathshcharya, Ahamkara, and Mamakara  and ultimately from the repeated births.”

Lord Mahadeva speaks “Oh! Bhavani, I shall narrate the reason why did the supreme Bhramam incarnate on the Earth. The supreme Bhramam free from afflictions, pure, unblemished, attributeless, changeless has neither beginning nor end, eternal bliss has personified as Lord Rama to the King Dhasharatha and Devi Kausalya, I shall describe the marvelous legend of that supreme Lord Rama who discarded the stately pleasures to follow the promise to his father, attired in saffron robe journeyed to the dense wood, with his younger brother Lakshman and Devi Sita. It was one of the occasions you have met that supreme Lord Rama lamenting over the separation from his beloved consort and conducted search all over the forest, and you have got delusional, assumed the form of Devi Sita and appeared before him to put on a test, the terrible consequences of your delusion heaved you in deep distress and you are still carrying with you, hence mere listening to the endless glories of that Lord will remove all that ignorance in you. Oh! Shailakumari, I shall describe the glorious myths of Lord Sri Rama and his various amusements best to my knowledge.” Oh! Bharadhwaja, Goddess Uma blushed in intense love listening to the wise words of Lord Mahadeva, thus Brishakethu began to explain the birth of Lord Hari as the Dhasharatha Kumara, and the various amusements.”

Posted by Vishwanathan Uma at 11:05 PM