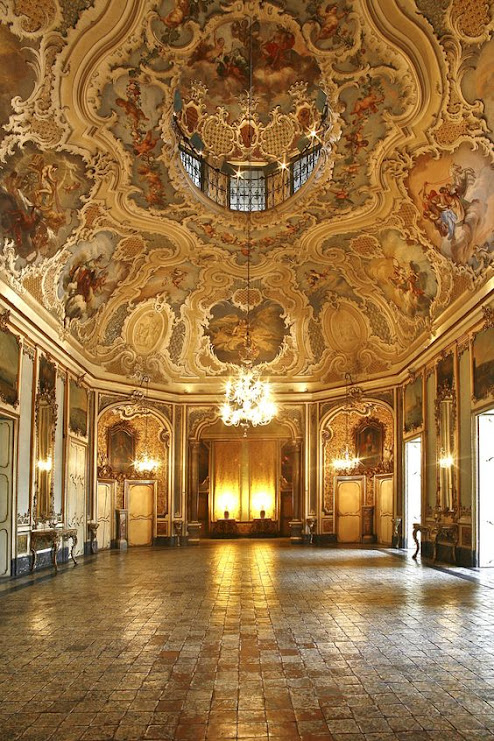 Sage Yajjavalkya speaks “Oh! Bharadhwaja, listen to me carefully. The legend of Rama is capable to remove all the impurities, Kama/lust, Krodha/anger, Lobha, Moha/desire, Madha/arrogance, and Mathshcharya/yearning, Ahamkara, and Mamakara, it would destroy the evilness of the Kali era, and it provides all kinds of auspiciousness to the worshiper. The Human race came into existence from the noble couple Raja Manu and Devi Shatharoopa, who are the creations of the supreme Bhramam. The piousness, nobility, devoutness, Tapasya, austerities, conducted by this virtuous couple were highly praised by the scriptures and Veda. This couple gave birth to Uththanapadha, who became the father of illustrious Dhruva has achieved the highest of the honor/pole star, with his extreme Tapasya and devotion at the young age of five. The other son of this couple was Priyavratha, and the daughters were Devahuthi, Ahoothi and Prasoothi. Devi Devahoothi married to the illustrious Sage Kardhamaprajapathi and this couple gave birth to the most celebrated incarnation of Lord Vishnu as Kapilavasudeva who imparted the knowledge of Sankhya Philosophy to his mother to achieve liberation. Manu ruled the Kingdom wisely for several thousands of years for the welfare of the human race.”

Posted by Vishwanathan Uma at 2:07 AM