Sri Ramacharitha Manas – Sri Tulsidas Maharaj – Bala Kanda – Lord Mahadeva admits his presence with the Sage Kakabhusundi in the city of Ayodhya during the festivities of the birth of Lord Sri Rama, Bharatha, Lakshman and Shathrughna 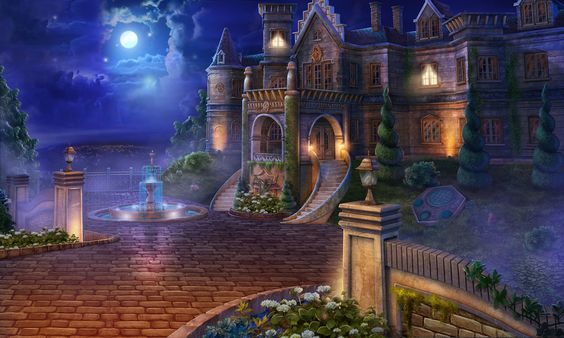 Chapter – 189– Sri Ramacharitha Manas – Bala Kanda - Lord Mahadeva admits his presence with the Sage Kakabhusundi in the city of Ayodhya during the festivities of the birth of Lord Sri Rama, Bharatha, Lakshman, and Shathrughna

Sage Yajjavalkya speaks “Oh! Mune, the daylight continued to persist for a month without no one’s knowledge, all the creatures in the Universe were soaked in Bhrmanandha forgot to notice the change. The sun stood motionless, so how could the night arrive? No one understood the strange phenomenon that took place in the Universe, finally, Lord Surya regained his normal state, praised the Parambhramam, and began to move. The celestials, deities, Rishis, Sages, Naga, Yaksha, Kinnara, Gandharvas continued to celebrate the occasion of the birth of Lord Sri Hari as Rama along with his counterparts. Lord Mahadeva speaks “Oh! Devi, Girija, I would like to confess my mischievousness on this occasion, and Sage Kakabhusundi I took the form of a human and stood close to the Parambhrmam, no one has noticed our presence. We were immensely happy on the arrival of the supreme Bhramam, enthusiastically moved along with the crowd of the people of the city of Ayodhya, took great pleasure in the festivities held in the city, roaming all over the streets of Ayodhya for several months. Oh! Devi, it was the grace of that supreme Bhramam, we have thoroughly enjoyed the adventure, on this occasion the King offered an abundance of charities, offered whatever pleased to the heart of the individuals appeared before him. He offered numerous charities in the form of chariots, horses, elephants, cows, gold, Jewels, garments, wealth, money, grains, etc.”

Posted by Vishwanathan Uma at 11:20 PM