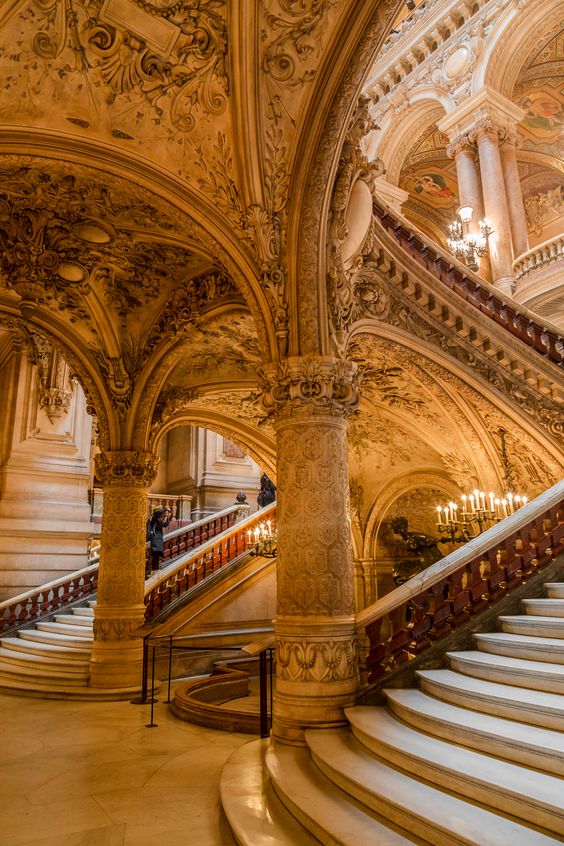 Sage Yajjavalkya speaks “Oh! Mune, the entire Kingdom experienced immense bliss, and wished all the auspiciousness to the children of King Dhasharatha and his consorts, “May the four sons of King Dhasharatha and his consorts live longer! May the Lord of Tulsidas live longer!” Thus, days were passed in utmost bliss, finally, the day has arrived for the naming ceremony of the children. Dasaratha reverentially invited family priest Sage Vashishta, provided him a seat, and spoke with folded hands “Oh! Guro, kindly performs the naming ceremony of our children, as you have already decided in your mind.” Sage Vashishta spoke “Oh! Rajan, your children bear various sacred names and are unique, although I shall reveal the names that came into my thoughts. Listen to me carefully, your eldest son is the ocean of mercy, virtues, and wisdom, he is the bliss personified, hence he would spread joy and compassion to the three worlds, he would be the remover of grief and agony of worldly existence, hence I shall name him ‘Rama’.  Oh! Rajan, your second son would be highly devoted, virtuous, would be the sustainer and preserver of the Universe, hence I shall name him ‘Bharatha’. Oh! Rajan, the infant born along with Bharatha, I shall address him ‘Shathrughna’ who would surpass the enemies, would be highly eulogized in the Veda.”

Posted by Vishwanathan Uma at 9:44 PM