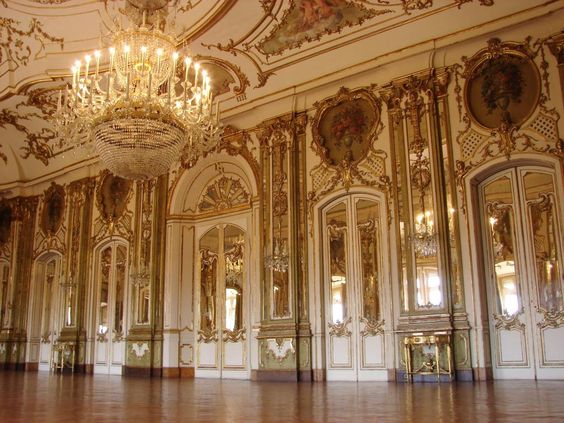 Chapter – 188– Sri Ramacharitha Manas – Bala Kanda - The birth of Lord Sri Rama and his counterparts as Bharatha, Lakshman and Shathrughna

Sage Yajjavalkya speaks “The houses were filled in extreme joy; people kept congratulating each other, sharing sweets and gifts, on the birth of the son of King Dhasharatha and Devi Kausalya. The women and men were seen in absolute bliss. In the meantime, Devi Kaikeyi and Devi Sumithra gave birth to their infants multiplied several folds of delight in the palace, as well as in the hearts of the people of the Kingdom which was beyond description, even for Devi Sarada who is the Goddess of speech, and the thousand tongued Adhishesha. The people of Ayodhya were soaked in Bhramanandha, Lord Surya was reluctant to move away watching the mesmerizing beauty of the infants, unwilling to give way to Lord Chandra, thus the twilight remained for several days, the assemblage of dark clouds, appeared as the vermilion tossed in the air, that was imperceptible for the creatures in the Universe. The stunning gems decorated in the palace gave out the appearance of the stars and the dome resembled moon, the recitation of Vedas echoed in the palace echoed as the chirping of birds sounded perfect for the auspicious occasion of the birth of the supreme Bhramam along with his counterparts, as Rama Bharatha, Lakshman and Shathrughna. Lord Surya forgot to rotate the Earth, stood still watching the mesmerizing beauty of the infants, thus a whole month passed without his knowledge.”

Posted by Vishwanathan Uma at 11:01 PM