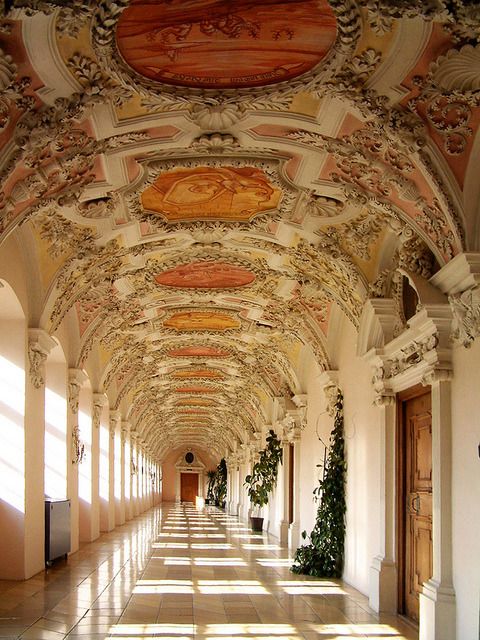 Sage Yajjavalkya speaks “Oh! Mune, Nandhimkuha Shraddha, Jathakarma rites were performed after the birth of the child, there were several charities performed to the Brahmins in the form of cow, jewel, grains, clothes, money, land, etc. The Kingdom of Ayodhya was marvelously decorated with flags and banners, and the entire city absorbed in various festivities, the joy of the people of Ayodhya was beyond description. The deities showered flowers; all the creatures were absorbed in Bhramanandha. The women were rushed on their feet to have a glimpse of the newborn, with the Mangaladhravya/auspicious ingredients, gold and ornaments in decorated plates on their hands, merrily singing and dancing to the music echoed all over the palace. They circumambulated the infant, removed evil eyes by rotating fists clockwise and anti-clockwise, and repeatedly prostrated before the infant. The Vandhiganas sang in praise of the child, and the glories of the clan of Raghu's, an abundance of charities were performed to the poor and needy. The pathways of the grand palace were drenched in Mangaladhraya/vermilion, sandalwood paste, fragrant musk, saffron, etc.”

Posted by Vishwanathan Uma at 10:53 PM