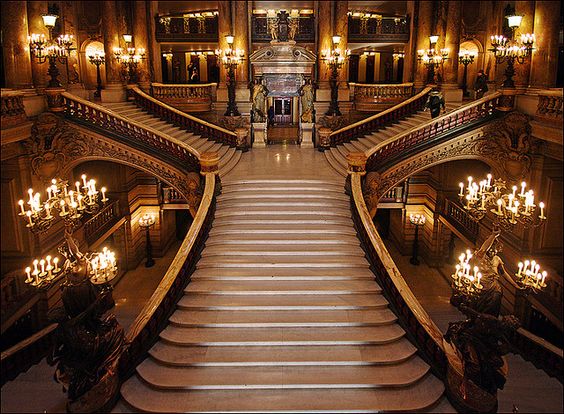 Sage Yajjavalkya speaks “Oh! Mune, the Supreme Lord Sri Hari who is the Lord of Mayapathi, incarnated as the son of Devi Kausalya and Dhasharatha for the delight of Cow, Bhramana, noble-souls, deities, Rishis, and Sages. Lord Sri Rama who is beyond destructible Prakrithi/Rajasik, Sathvik, and Tamasik nature assumed the form of a human to reinstate Dharma and reduce the burden of Mother Earth. The sound of the infant cries echoed in the palace for the first time, streamed to the ears of the people in the Palace, all the queens rushed on their feet to meet the most precious and much-awaited bundle of joy taken shelter in the womb of Devi Kausalya. The female attendants, maid-servants, delightfully rushed to the chamber of Devi Kausalya. The cries of the infant echoed into the ears of King Dasaratha transported him to a state of  ecstasy, managed to rose from the seat, raptured in intense love for the child, overwhelmed with joy murmured those words ‘The very utterance of the sacred name of that supreme Bhramam arrived as my son' he called out for the band of  royal musicians to announce the birth of the child to the people of the city, preceptor Sage Vashishta was reverentially invited to the palace, soon a huge crowd of Bhramanas arrived to wish the new-born. All those twice-born and elderly members of the family assembled before the new-born who is the embodiment of charm and virtues, could not take away from their eyes off from the loveliness of the child, the beauty of the child was beyond description.”

Posted by Vishwanathan Uma at 10:41 PM