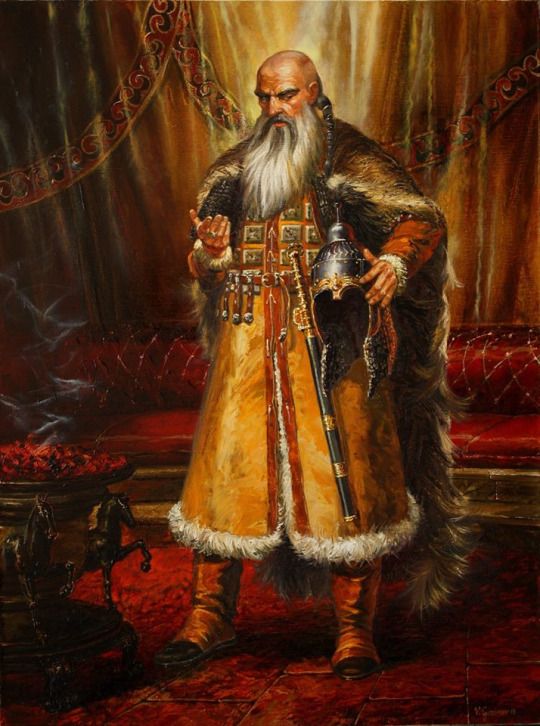 Chapter – 177– Sri Ramacharitha Manas – Bala Kanda - The demon ruled city of Lanka lost belief in scriptures, sacred texts, preceptor, noble-souls, and the twice-born resulted in utter grief and agony – The Mother Earth assumes the form of a divine cow and approach the deities.

Sage Yajjavalkya speaks “Oh! Mune, Japa/recitation of Vedic chants, Yoga, Thapa/austerities and vow, Bairagya/Shamadhamadhi, Magha/fire sacrifices were disappeared, the practice of meditation, fire sacrifices, recitation of sacred texts, the performance of religious and spiritual rites were strictly forbidden in the city of Lanka, if anyone dares to practice would be brought before the king and severe punishments were imposed, and do not let the people live a peaceful life, people were thrashed to death for their practice of Dharma, eventually, the honesty, belief, and righteousness has disappeared from the world, and whoever engaged in Vedic way of living or spiritual and religious practices were punished severely and thrown out of the city. The demons were engaged in all heinous activities, took great pleasure in man slaughtering, and all evil-doings. Immoral activities rose to a great extent due to lack of righteousness, resulted in people stolen the wealth, money, possession, wives of others, engaged in gambling and consumption of intoxicating drinks lost serenity of mind, total chaos was visible all over Kingdom, ultimately the Dharma disappeared from the world. People lost belief in deities, scriptures, and sacred texts lost respect to the preceptor, Mahatmas, parents and elders led a panic-stricken life. Goddess Bhavani, who is the knower of all, consider those who follow immoral deeds, destroy the faith and religions/Varnna and Ashramadharma, which bring imbalance in the life on Earth as demons. The mother Earth felt “The weight of mountains, rivers, and ocean seems to be less oppressive than the demons who engage in immoral deeds, massacre, man-slaughtering, etc..”, she dejectedly watched over the atrocities during the regime of Ravana, yet the fear of him kept her silent for a while, all the Jeevas were perturbed, finally, the mother Earth gathered some courage and took the form of a divine cow and approached the mountain cave where the deities and Sages have taken shelter for a longer period of time. Mother Earth, met them and described the brutalities of Ravana, and the anguish and helpless of the pious people, but none was dared to speak a word.”

Posted by Vishwanathan Uma at 10:33 PM