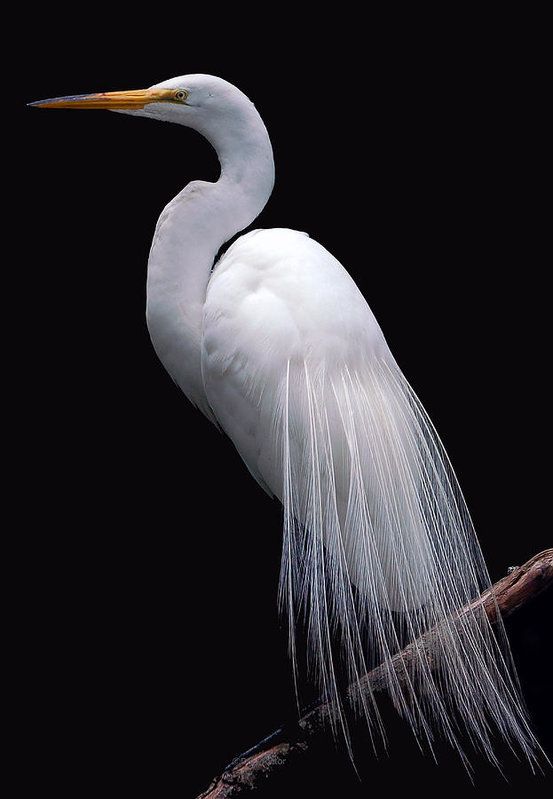 The mother Earth accompanied by the deities, Sages, Rishis, and Gandharvas approached Lord Bhrama and revealed her anguish about life on Earth. Lord Bhrama who have already aware of the grief of mother Earth was disheartening to watch her in a wretched state, answered pitifully “Oh! Devi Dharani, I am helpless to speak anything, the supreme Lord who is your beloved Lord, the preserver of the Universe, is the only one who can protect you and all of us. Oh! Devi, contemplate upon the lotus feet of Lord Sri Hari and have patience. He will not let his devotees in trouble, he can’t bear to watch his devotees in distress, mercilessly punished by these demons, he is the only one who can put an end to these sufferings once for all.” Soon a meeting of the deities, Rishis, and Sages was conducted, discussed the need for a meeting with Lord Sri Hari, no one has a clear idea of the dwelling place of Lord Hari, some said they can meet him in Sri Vaikunda, someone said they can meet him in the milky ocean, others said he resides in the hearts of pious souls who have pure love and devotion at his lotus feet. Lord Mahadeva spoke “Oh! Girija, I was also present in the assembly of the deities, hence I have kept forward my opinion that the supreme Bhramam is omniscient, omnipresent, omnipotent, therefore there is not an inch in the Universe is absent from his presence. Lord Sri Hari is the supreme Bhramam, Lord of living and non-living things, he is the essence of Universe, and Veda, although the supreme Bhramam remains unblemished, pure, changeless, eternal, free from afflictions. He is Lord of Maya/Mayapathi, he is perceivable only with pure love and devotion like the friction ignites the fire. Oh! Girija, all the deities, Rishis and Sages assembled were welcomed my views, applauded in immense pleasure and satisfaction.”

Posted by Vishwanathan Uma at 10:42 PM