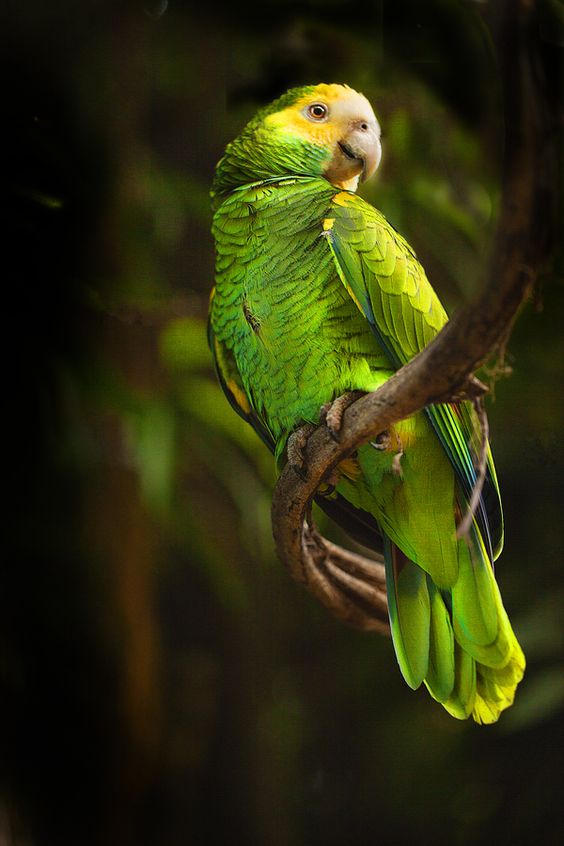 Sage Yajjavalkya speaks “Oh! Mune, Devi Kausalya and all the queens of King Dhasharatha was chaste and highly devoted to Lord Sri Hari, led a peaceful and amiable life, all the consorts of Dasaratha was virtuous and dutiful to the King, thus several years have passed with utmost serenity. One day the King suddenly felt gloomy without an offspring, drove to his preceptor Sage Vashishta, to seek his advice. He arrived in the hermitage of Sage Vashishta, fallen at the feet of the preceptor, and described the reason for his visit and the grief overcame all of a sudden. Sage Vashishta pacified the King with soothing words, “Oh! Rajan, don’t get saddened, you will have four sons in due course of time, and all the four would bring great fame to your clan, remove the anguish and fears of the people of the Kingdom, the three worlds would eulogize the glories of your sons, hence do not get distressed.” Further, Sage Vashishta invited the illustrious Sage Shringi to perform an Ashwametha Yaga followed by Puthrakameshti Yaga, to obtain virtuous offspring to King Dasaratha. A grand Yaga was held under the guidance of Sage Vashishta, all the arrangements were meticulously done by the family priests, sages, and Rishis according to the scriptures and Veda, Sage Shringi offered an abundance of oblations to the fire sacrifice, soon the Agnidevatha was pleased, and initiated from the fire with a golden vessel of sweetened porridge, spoke “Oh! Rajan, the fire sacrificed performed at the instructions of Sage Vashishta has been successfully completed, the deities are pleased, take the golden vessel of porridge, and share with your consorts as per your wish.”

Posted by Vishwanathan Uma at 11:16 PM