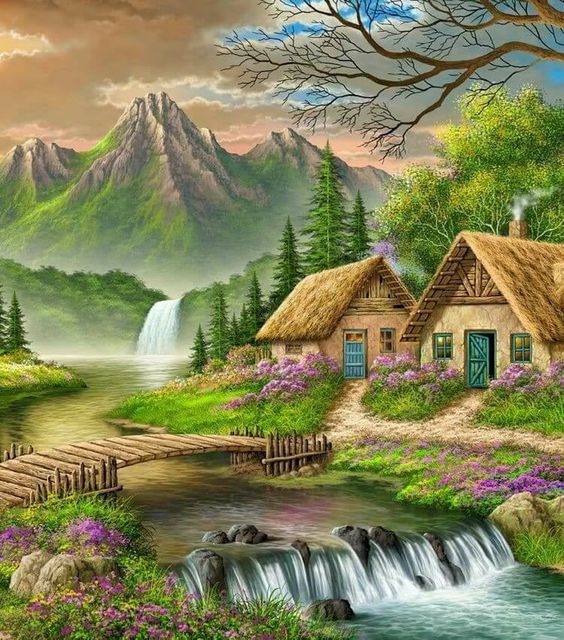 Sage Yajjavalkya speaks “ Oh! Bharadhwaja, Lord Bhrama appealed to the deities and demi-gods to take the form of Vanaras to assist Lord Sri Hari while his incarnation as a human on the Earth. Thus, all the deities, demi-gods, sages, Siddhas, Rishis, were returned to their abode, shortly everyone assumed the form of Vanara of immense prowess, courage, and might, and descend to Earth. These Vanaras were possessed immense vigor, fearless, skilled in mountaineering of any heights, with sharp nails and teeth as weapons. These Vanaras in huge number patiently waited in the caves, dense forest, mountains, enjoying various monkey-acts, for the arrival of supreme Lord Hari’s incarnation as the son of Devi Kaushalya and Emperor Dhasharatha. Oh! Mune, I have to describe an interesting account which I forgot to mention about the clan of Raghu, listen to me carefully.  The city of Ayodhya was ruled by an excellent ruler Dhasharatha from the Raghu’s clan, was highly eulogized by the Vedas. King Dharashara symbolizes wisdom, virtues, auspiciousness, was an ardent devotee of Lord Vishnu/Sarangapani who is wielded in bow and arrow.”

Posted by Vishwanathan Uma at 11:07 PM