Sri Ramacharitha Manas – Sri Tulsidas Maharaj – Bala Kanda – The divine voice declares the incarnation of Lord Sri Hari as the son of King Dhasharatha and Devi Kausalya, along with his counterparts as Bharatha, Lakshmana and Shathrughna 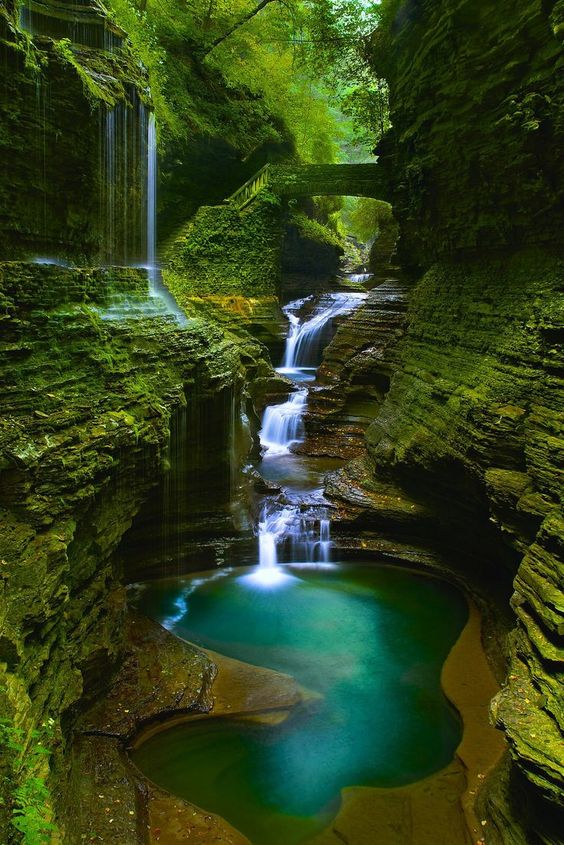 Chapter – 180– Sri Ramacharitha Manas – Bala Kanda - The divine voice declares the incarnation of Lord Sri Hari as the son of King Dhasharatha and Devi Kausalya, along with his counterparts as Bharatha, Lakshmana, and Shathrughna

Sage Yajjavalkya speaks “Oh! Mune, after listening to the tearful praises of the deities, Lord Bhrama, Devi Bhoomi, who were already terror-stricken, suddenly everyone could listen to a heavenly voice of soothing and encouraging which removed their anguish “Oh!  Sages, Siddhas, Muniganas, and deities, kindly stop worrying, leave your anguish to me I shall remove all your grief by assuming the form of a human in the illustrious clan of Surya.  Shortly, I shall incarnate in the illustrious clan of Raghu, along with my inseparable vital energies. Sage Kashyapa and Devi Adhithi had conducted an extreme Tapasya, praying to achieve me as their beloved child, and I have already promised to take birth as their child. Sage Kashyapa and Devi Adhithi had taken birth as Dhasharatha and Kausalya as the Emperor and Empress of the Kingdom of Ayodhya. I shall take birth as a child to this virtuous couple, along with my counterparts as three brothers to the respective queens of King Dhasharatha, as an ornament to multiply the glories of the clan of Raghu. I shall make arrangements for the incarnation with my supreme energy, as advised by Maharishi Narada, in this way, I shall remove the burden of Devi Bhoomi, and restore righteousness and peace in the world, hence be fearless.” After listening to the most promising heavenly voice, all the deities, Rishis and Sages returned to their respective abodes. Lord Bhrama pacified Devi Dharani and removed her anguish and grief, thus Devi Dharani bade farewell to deities."