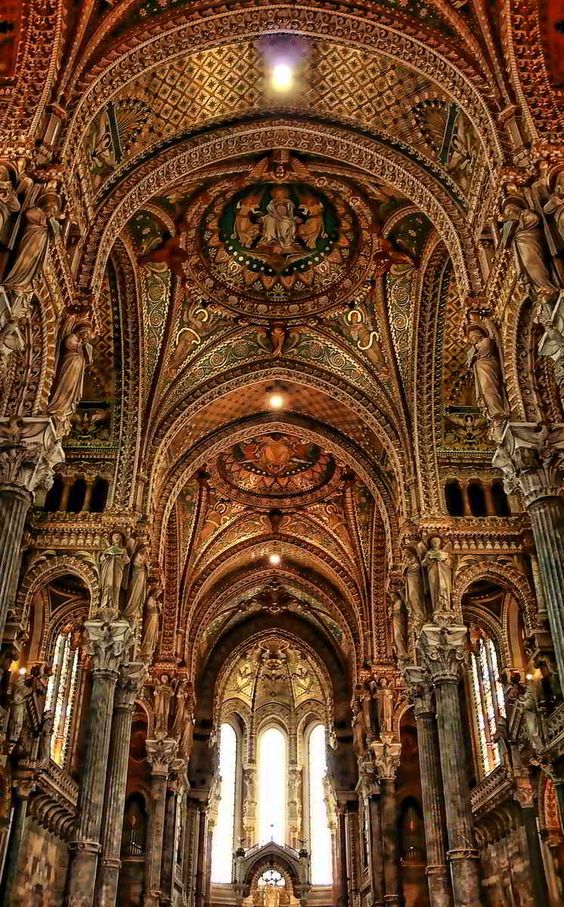 Sage Yajjavalkya speaks “Oh! Mune, the Agnidevatha disappeared from the sight of King Dhasharatha, after handing him the golden vessel. The sages, Rishis, and the family members, and the members of the assembly gathered rejoiced, King Dhasharatha was transported to a state of bliss. Soon, King Dhasharatha called for his beloved consorts, half of the sweetened porridge was handed to Devi Kausalya, the remaining portion was divided into two equal halves, and the other half was handed Devi Kaukeyi, the remaining portion was further divided into two equal haves handed to Devi Kausalya and Devi Kaikeyi was affectionately transferred to Devi Sumithra. In due course of time, the three queens were pregnant with the child, the entire Kingdom stood as a visible mark of auspiciousness and welfare, the Earth flourished with rich natural and mineral wealth, people were extremely happy lived a peaceful and contented life. The queens pregnant with the child resembled the epitome of beauty, virtues, wisdom. The arrival of Lord Sri Hari in the womb of the queens revealed great effulgence on their faces, surrounded by happiness and welfare. Thus, the all-pervasive Bhramam prepared its way to take birth as children of King Dhasharatha and his beloved consorts Devi Kausalya, Devi Kaikeyi and Devi Sumithra. The three queens were looked stunningly gorgeous with great effulgence, remained blissful always, patiently waited to give birth to that supreme Bhramam.”

Posted by Vishwanathan Uma at 11:25 PM