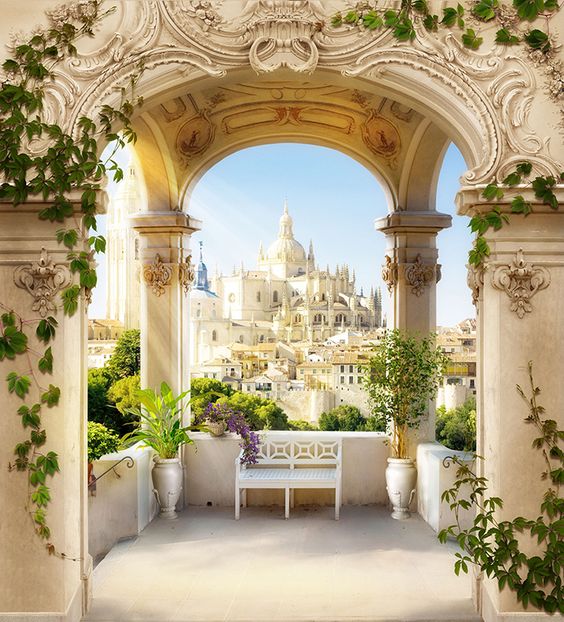 Sage Yajjavalkya speaks “Oh! Mune, the auspicious day has arrived which was eagerly anticipated by the whole Kingdom of Ayodhya, deities, Sages, and Rishis.  The sun has arrived on the propitious zodiac sign, the position of nine planets, week, day, hour, seconds, /Lagna, Yoga, Thithi all turned out most favorable. The supreme Bhramam Lord Sri Hari who is the essence of the Universe and its living and non-living things took birth as a human, bearing the auspicious star, Naumi Thithi, Abhijeeth Muhurtha which is the favorite of Lord Hari, Shuklapaksha, on the ninth day of the bright month of Madhumasa/Chaithra, that auspicious day was neither hot nor cold, the whole world experienced an unknown bliss, the cool breeze multiplied the joy of the creatures on the Earth. The deities, Rishis, Sages, felt exhilarated, the woods were loaded with fresh leaves, flowers of rich fragrance, succulent fruits, the mountains flourished with rich natural and mineral wealth, the rivers, ponds, streams were brimming with nectar-like water. Lord Bhrama perceived the birth of Lord Sri Hari as the son of the divine couple Dhasharatha and Devi Kausalya, all the deities, Kinnara, Yaksha, Naga, Gandharvas set out in their grand celestial vehicles from their respective abodes, the celestial Gandharvas and Apsaras merrily danced to the tune of melodious music, the sounds of divine music instruments reverberated in the sky, the deities assembled before the supreme Bhramam showered flowers, the Vandhiganas, deities, and demi-gods eulogized the glories of supreme Lord Hari with the marvelous verses.”

Posted by Vishwanathan Uma at 10:28 PM