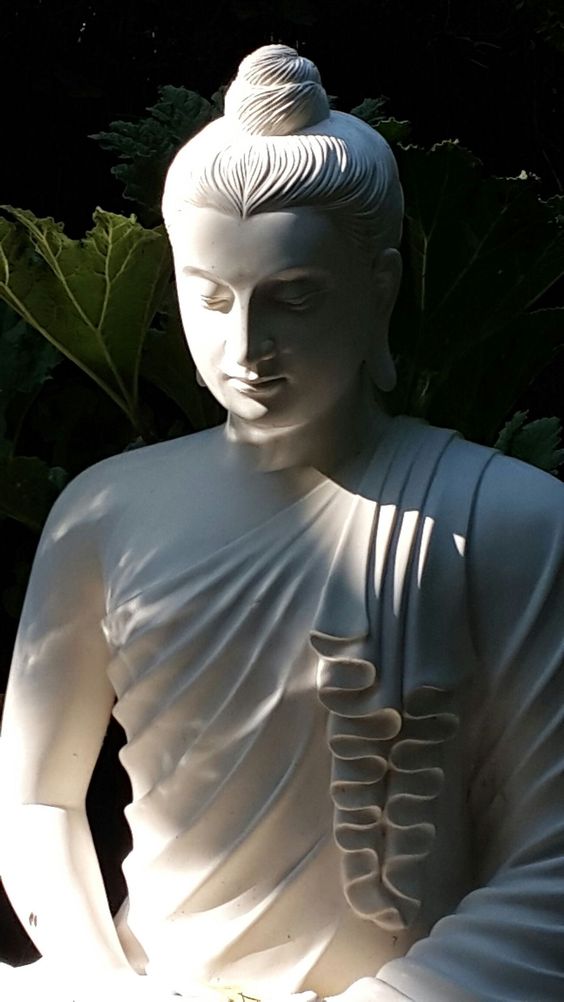 The hermit spoke “Oh! Son, I am Ekathanu and I was born at the initial period of creation, since that I haven’t shed my mortal coil or assume another body, hence my name is Ekathanu. Oh! Son, do not get surprised to hear me, Tapasya is a powerful instrument, you could achieve all that desired from it, and it would make you feel that nothing is impossible to achieve. Tapasya is a marvelous practice, Lord Bhrama achieved the power of creation of the Universe and its living and non-living things, with the Tapasya, and Lord Vishnu protects the Universe and its living beings with the might of Tapasya and Lord Rudra dissolves the Universe and the entire creations at the end of Kalpa with the might of Tapasya, hence, nothing is impossible with the fruit of extreme penance.” Further, the hermit continued to give an excellent speech on Karma, and Dharma, and various legends comprehend the creation of the Universe, maintenance and dissolution of the same, and the needs to follow austerities, truthfulness, vows, dispassion, Swadhyaya, etc. King Prathapbhanu was highly impressed with the knowledge of the hermit, fallen under the spell of him, decided to reveal his true identity to the hermit who was already known it. The hermit spoke “Oh! King, I know who you are, even though you have introduced yourself as the minister of the Kingdom of Kaikeya, and hid your real identity, I shall appreciate your innocence and truthfulness.”

Posted by Vishwanathan Uma at 10:57 PM