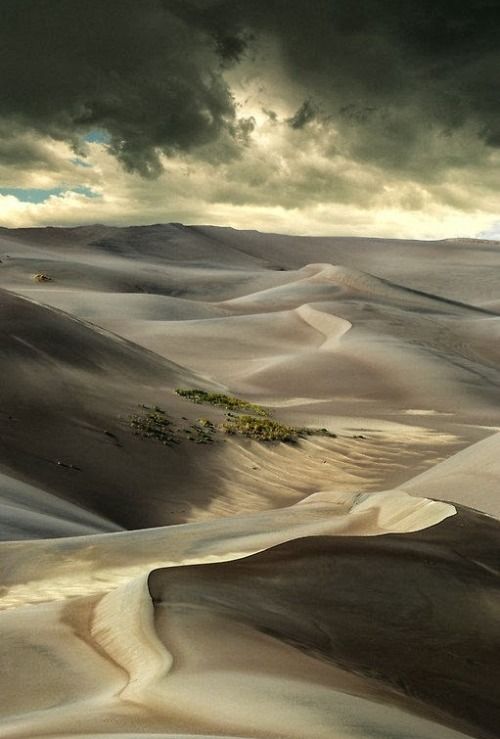 The wicked ascetic spoke “Oh! son, all these years, no one has approached me in the dense forest, nor I did take the initiative to approach them. I am living alone in the forest and conducting Tapasya for several years now, and the isolation serves its purpose very well.”

Sri Tulsidas Maharaj speaks “No one is free from delusion, even the wise get illusioned by the outward appearances, like the peacock, resemble the epitome of loveliness and possess nectar-like cries, but meets its appetite hunting on venomous snakes.”

The wicked hermit continues “Oh! Son, I have preferred to live in solitude to keep me away from the people’s eye, I have absolutely nothing to do with them, other than contemplating and meditating upon Lord Sri Hari. The supreme Bhramam resides as a soul in us knows everything, so there is no point in entertaining myself into the material world. Oh! Son, you are innocent, wise, and truthful, you have been too honest and dear to me, hence If I keep anything secret within me, that would hurt me.” Thus, the hermit began to speak cleverly to impress King Prathapbhanu, did not leave any opportunity to portrait himself as noble before the King, eventually, he has achieved great trust from the King, the hermit continued “Oh! Son, my name is Ekathanu.” King listened to all those sweet coated lies of the hermit, was highly pleased with him, and revealed his curiousness to know the original meaning of his name.