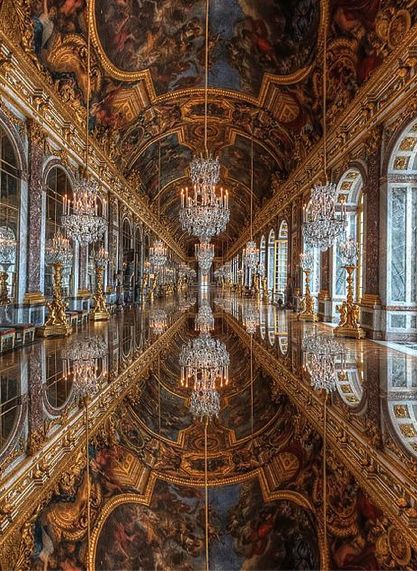 Sage Yajjavalkya speaks “Oh! Mune, the stunning fortress on the peak of Chithrakoot was surrounded by a vast ocean, stood as a stronghold, unapproachable to enemies. The beauty of the fortresses constructed with precious gem and gold was beyond description. This is the fortress where the illustrious King of demons of different periods of time lived with their army men and took great pleasure in the luxuries, which were preordained by Lord Hari. These magnificent fortresses were occupied by the most powerful demon Kings who were exterminated by deities in the battle. Previously, it was occupied by Yaksha Lord Kubera with ten million army men, ordained by Lord Indra. Ravana came to know about the splendor of this fortress, approached the Yakshas with his multitudes of army men, defeated them, and took over the possession of the fortress. Thus, Ravana confiscated the stunning Kingdom of Kubera, took a detailed inspection of the magnificent city, immediately all his anxiousness flew away. Shortly, Ravana with his entire clan moved to the glorious fortresses which are inaccessible, declared as the capital city, the entire region of Lanka was occupied by his men and ruled it as he desired. Later, Ravana came to know about the marvelous Pushpakavimana/flower chariot of Kubera, made of ever-fresh flowers of alluring with rich scent, competent to pick and drop at passenger’s mind voice, and capable to minimize and maximize its size according to the number of passengers. Ravana did not wait too long, conducted a chase with his army men after Kubera, and confiscated that flower chariot too.”

Posted by Vishwanathan Uma at 10:43 PM