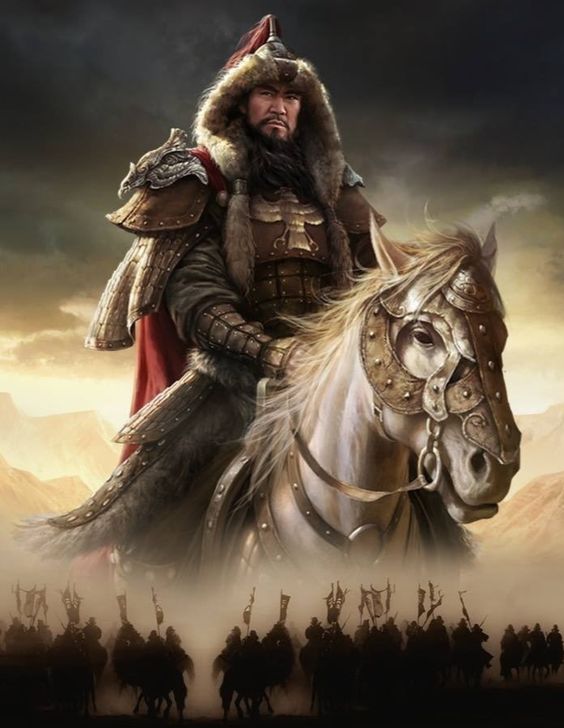 Sage Yajjavalkya speaks “Oh! Mune, the valor of Ravana was well-known to three worlds, he was too proud of his might and grown arrogant, enthusiastically approached Mount Kailash, and made a failing effort to elevate the Mount. Ravana achieved immense wealth, fame, offspring, a huge army of men, won many battles, expanded his Kingdom, every day turned out to be most promising to him, his might and intelligence got the attention of the whole Universe, thus he has achieved remarkable growth of possession, wealth, richness, fame, etc., on the other hand, his arrogance and self-love grown out of reach. His brother Kumbhakarnna buried himself into a deep sleep for six months, after consuming voraciously for six months, harassing the deities and Rishis and Sages while he was awake. The world quivered while gets out of the sleep possessed gigantic form and the might of several thousands of worriers.  If he was awake for a whole year, the Universe would have emptied with no grains. Meghanatha who is the elder son of Ravana possessed equal might of his father, charming and, skillful in the war field, was a renowned warrior, unconquerable in the battlefields, hence the deities found difficult to surpass the might of him.”