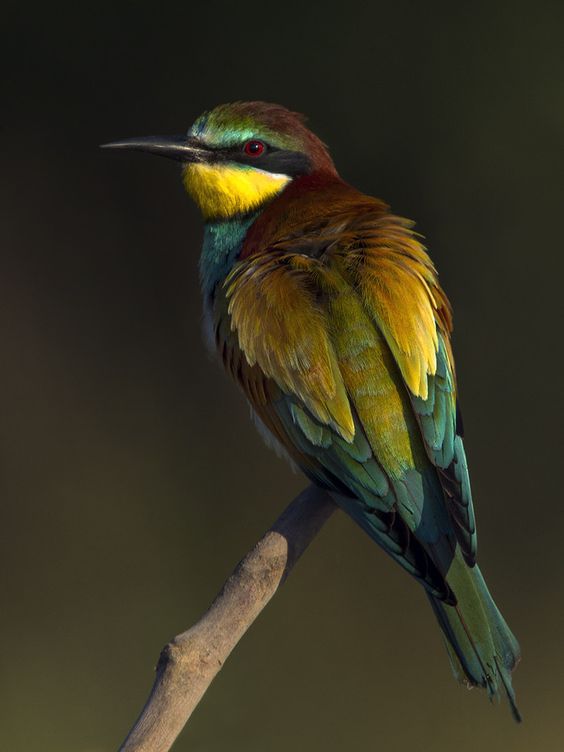 The hermit spoke “Oh! Wise, listen to me carefully. It is not advisable to take up a journey through the dense forest during the dark hours of the night, you will end up in trouble, can’t locate the track where you have left behind, hence, kindly stay in my hermitage for a night, and as soon as the arrival of daylight, you can proceed to your city.”

Sri Tulsidas Maharaj says ‘opportunities arise all of a sudden as a curse or success in the life of an individual.

King Prathapbhanu amiably replied, “I shall obey your orders.” He went out and tied the horse safely to the nearby tree and returned to the hermitage, sat with the ascetic. Soon, they have engaged in conversation, King Prathapbhanu felt passionate to know more about the ascetic spoke in a soft tone “Oh! Mune, you are too kind to me as my father, kindly consider me as your sincere servant, I would like to know more about you. Why did you choose to live in the dense wood? Kindly introduce me in detail.” King Prathapbhanu has no knowledge of the ascetic who is in disguise is a valorous King, fought against him, lost his Kingdom and glories to him, flee to the forest, and was waiting to strike back. The ascetic already recognized the person sitting before him as none other than King Prapthapbhanu, his enemy whom he was waited for several years to settle scores with him. The ascetic recollected all those moments of humiliation and disgrace, forced him to flee from the middle of the battlefield, leaving his entire army men to die in the battle. As he was born Kshatriya, the ascetic had several plans rose in his mind to rip-off the pride of King Prathapbhanu, he felt jealousy of royal luxuries and life of the King, his heart started fuming like a furnace. The ascetic pretends to be observant to the innocent King Prathapbhanu, while his mind was full of traitorous plans to put the King in deep trouble, his heart rejoiced at the opportunity.

Posted by Vishwanathan Uma at 10:36 PM