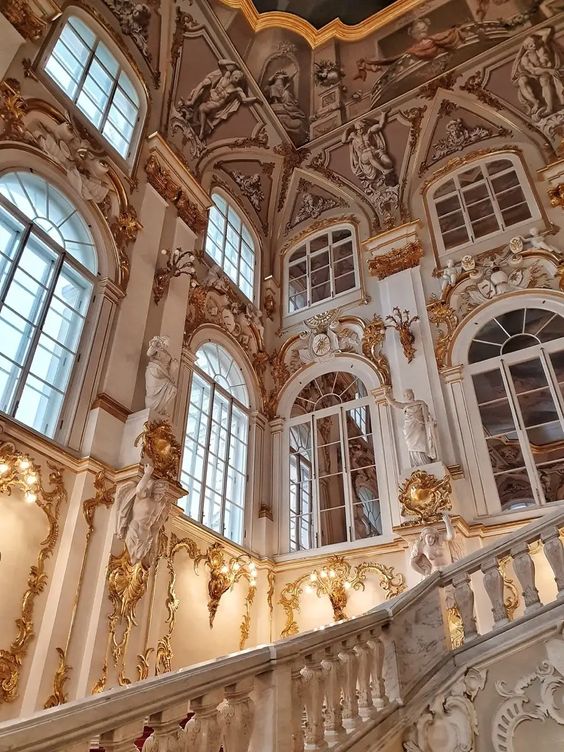 Sage Yajjavalkya speaks “Oh! Mune, as the conversation took place between the King Prathapbhanu and the hermitage, the tasks were carried out by the wicked hermitage, hid the real family priest in a cave in the woods, and presented himself as the family priest before the subjects of his Kingdom. The demon Kalakethu successfully tied the horse in the stable and placed the King beside the queen while the latter was in deep sleep. It was the midafternoon, the King woke up from deep sleep and found him on his bed, stunned and praised the skills of the wicked hermitage at heart. Immediately, he sneaked out of the palace without the knowledge of the queen, mounted on horseback, journeyed back to the dense wood to meet the hermit. It was the late afternoon he returned to the city and witnessed the preparation for the festivities and happiness of the people, the three days of the interval as per the agreement between the King and the hermit experienced too long for the King, anxiously waited for the day to meet the new family priest.  Finally, exactly on the third day, he met the hermit in the guise of the family priest in the palace, soon recollected all those conversations that took place between him and the hermit.

Posted by Vishwanathan Uma at 10:26 PM