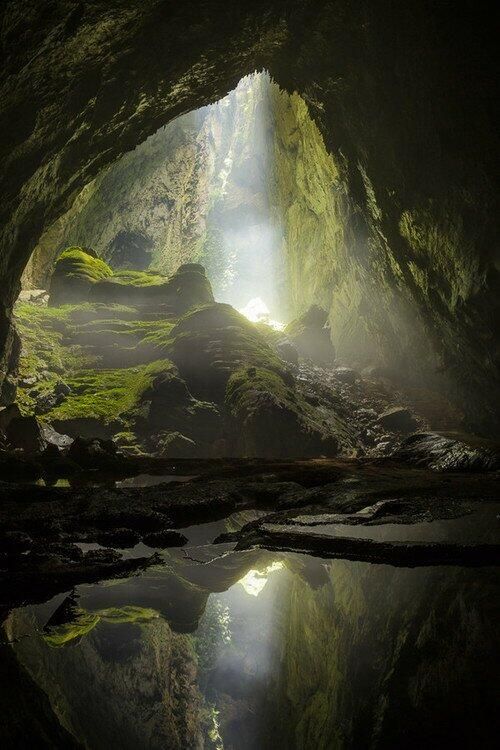 The hermit continued “Oh! Rajan, I will be in your palace in the guise of your family priest, will make sure to recollect all those conversations that took place between us.” Thus, the King went to sleep, and the Sage did not move an inch from his seat, was restless and anxious. King Prathapbhanu was so tired of a long journey in the dense wood, hence easily slipped off to deep sleep, but the mendicant could not get peace of mind, as he was disturbed by the cluster of thoughts, planning, and plotting, etc. Soon, the demon Kalakethu who was a great companion of the Sage, has possessed great skills in illusionary powers, had assumed the form of a wild boar and appeared before King Prathapbhanu, and led him into the dense forest, was present before the Sage and stood before him obediently. The demon Kalakethu has hundreds of sons and ten brothers of equivalent might, who were possessed great illusionary powers, harassed the deities and holy men. These are the Kshatriyas who fought against King Prathapbhanu, took birth as demons who were already killed on a battlefield by King Prathpbhanu, to put an end to their atrocities against the twice-born, deities, and saints, further they have attained the form of demons for their wickedness. The hermit achieved great association with these haughty demons, was waiting for an opportunity to retaliate against King Prathapbhanu who was fast asleep in his hermitage.

Posted by Vishwanathan Uma at 10:10 PM